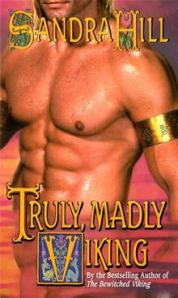 I don’t know who Sandra Hill is and whether she’s laughing and making a packet, or whether she truly believes that love comes in the form of a (blessedly) thin book about randy she whales – yes, this features in the blurb. One thing is certain, though, her statement “Get ready for the time of your life” is presumptuous, to say the least.

Anyhow, Sandra’s not the only nutter – I’ve searched the net and here are a collection of some of my favourite M&B offerings: 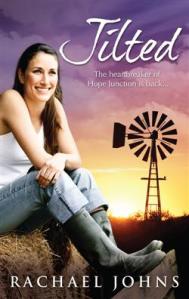 Most people don’t like getting jilted, and when they do, they don’t put on their gumboots and sit on a hay bale thinking that was awesome, and grinning like a buffoon. This book was followed up by ‘Battered to Death,’ the cover of which had the same girl laughing uncontrollably and holding a poster that said ‘let’s do this again some time. 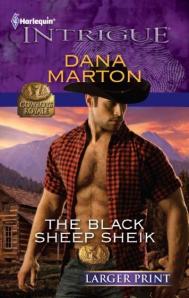 Being blind is bad enough – but to be blind and buttonless…

The tragedy is that no one seems to want to buy this stud a new shirt, not even one that says “I’m blind and all they got me was this lousy blouse.” And really, Carol Finch might as well have just called it The Blind Horseman, because being shirtless in a Mills and Boon is par for the course. I have yet to see one of these books set in the Antarctic, although I’m sure they’d still find a way to strip the lead back. It’d go something like this:

Antonio scaled the cliff face, his rippling muscles aiding him in his perilous quest.  Caught on a craggy rock, his shirt tore, revealing the bronzed body of a Norse god. “You’ll freeze to death,” said Juanita, tears threatening to cloud her large, impossibly blue eyes. “Ha ha, you beguiling she-vixen,” said Antonio, “not with my invisible shirt I won’t.”

Man I should give up my day job. Oh, that’s right, I don’t have one. 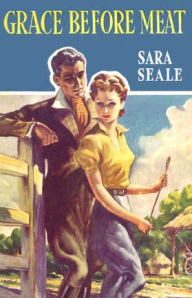 Give me the ham and no one gets hurt.

If there’s one thing I know about grace, it’s that it originates somewhere in your heart, not your digestive tract. I doubt anyone has ever said, “I’d love to let you off, but I’ve just had lunch.” If anything, it should be called Grace after Meat, because someone who’s just eaten is far more likely to overlook an offence. Hence the catchphrase, “you’re not you when you’re hungry.” For all we know Hitler was just a guy in need of a Mars Bar. 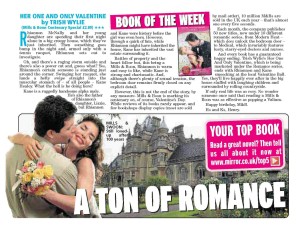 What’s that in kilos? 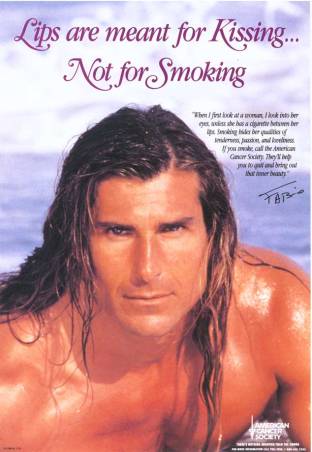 Hand me the Marlboros. Quickly.

When Fabio gets oiled up, and stares into your soul with all the intelligence of a half-eaten pizza, you pay attention; mostly because he looks like the love-child of Billy Ray Cyrus and a cross-eyed tangerine. The opportunities for memes here are endless, but I’m trying to wean myself off them, and sometimes that means not superimposing Mills & Goon across his forehead.

There we have it, and I haven’t even begun to explore Harlequin romance novels. Sorry for anyone that actually does read these books – I’m sure you’re normal, and that you’re just in need of  your own craggy Antonio. Don’t worry, I had a quick scout and I’ve found just the guy.

5 thoughts on “Mills and Boon have a lot to answer for.”